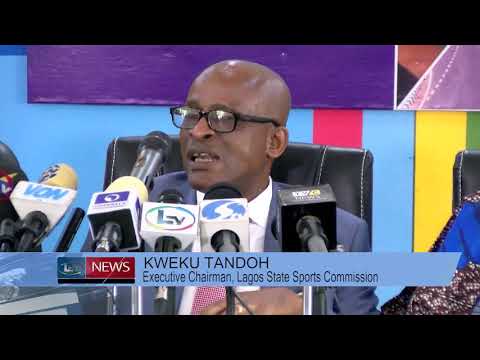 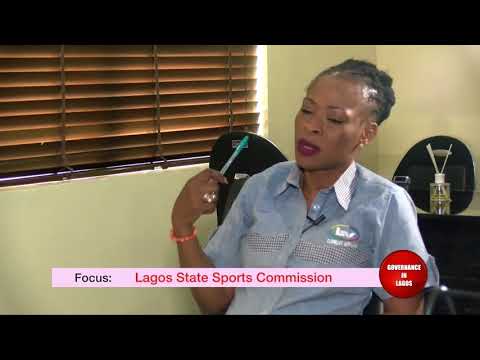 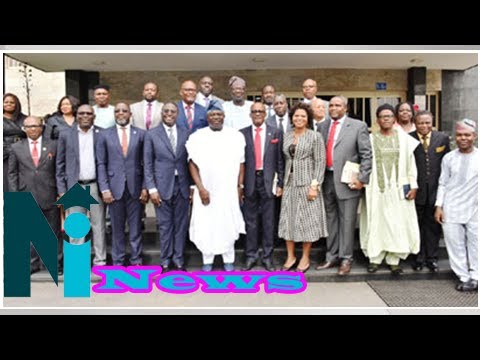 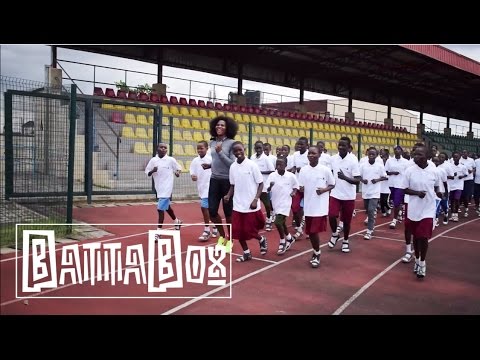 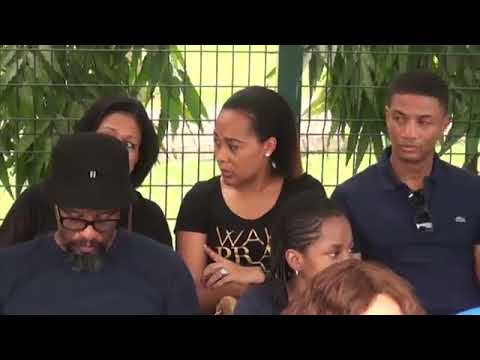 The Lagos State Sports Commission on Thursday in Lagos donated some sporting equipment to the Lagos State University (LASU), Ojo.

The gesture is to aid development of sports in the institution, as well as in the state.

Bank-Anthony said that in performing its role, the commission had come to understand that it must key into the activities of the LASU Sports Unit, especially being the flagship university of the state.

“ What is happening today is a collaboration on the way forward for sports development in LASU, and it is a step in the right direction which would be complemented.

“This is not about an individual, it is about the plan, timeline and the institution as well, because the VC will not be in LASU in another 10 years and I will not be in the commission too.

“ But, the plan we are going to put on ground will enable the sports commission to take LASU as part of its responsibility .

“ Beyond that, we are looking at the private sector in collaboration with our Sports Trust Fund to upgrade the present LASU sports centre to a world class standard sporting facility, ” he said.

Bank-Anthony also said that the commission would henceforth, include the university in its subsequent budgets.

He said that this would be part of the agenda at the next management meeting of the commission.

According to him, the commission will seek involvement of personalities that have gone through the university to come and give back to their Alma Mata

“Sports is a major big business and it is all connecting and beyond the government; so, private collaboration is required,’’ he said.

In his response, Prof. Olanrewaju Fagbohun, Vice -Chancellor, LASU, lauded the commission for the gesture.

Fagbohun promised that the university would make effective use of the equipment.

According to him, the action of the commission demonstrates its desire to continuously support the institution.

He expressed optimism that with the commitment of the commission to the university, LASU would be reckoned with, in terms of sporting activities, within a short period.

The Vice-Chancellor said that developing the university’s sports centre would also be beneficial to residents within the Badagry axis.

“It will help to nurture and discover talents of LASU students to be utilised for sporting activities,’’ he said.

According to him, the commission’s promise of continuous support to the university is appreciated.

“What they have done today is to donate different types of equipment to the university with the assurance that this is the first stage of what they want to do.

“The commission is willing to come and support us to further develop other facilities that we have and we thank them for that.

“We assure that the university will make very good use of the equipment such that Lagos State and Nigeria will be proud of its facilities and the output that we are going to be getting from it,’’ he said.

Stay up to date with the latest sports news, game summaries, stats and video replays with the best sports News.

#TeamLagos Represented by Ajayi-Igunbor Anthony. This is the first outing for Lagos in Weightlifting.