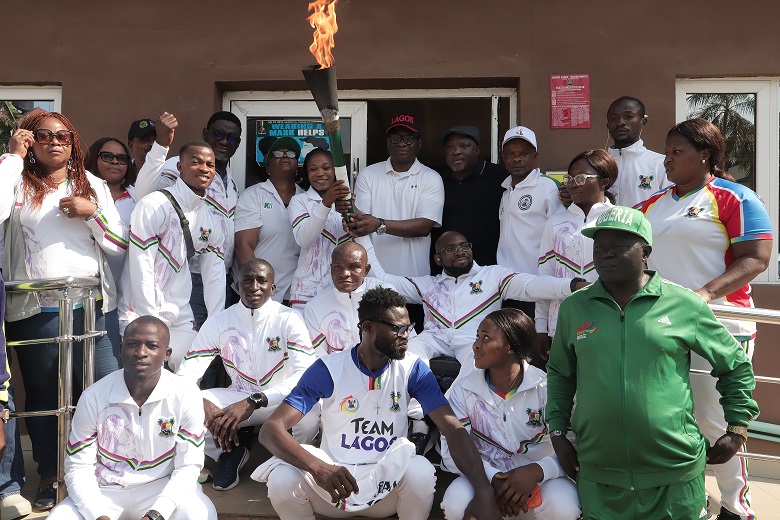 As the ‘Delta 2022’ National Sports Festival draws closer, the Lagos State Government on Sunday received the “Torch of Unity”, signifying the state readiness to compete at the fiesta holding in Asaba later this month. The ‘Torch of Unity’ which continues its journey to the 36 states of the Federation and the FCT, was received […] 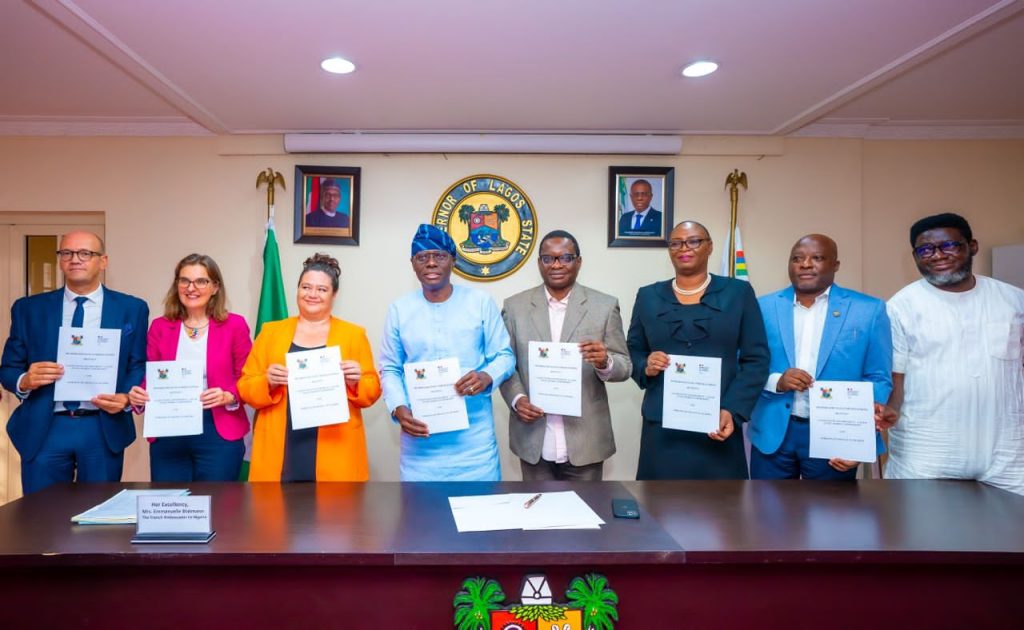 The Lagos State Government and the French Embassy in Nigeria have signed a MOU to collaborate on building a vibrant, sustainable e-sports ecosystem and expanding opportunities in the sport for gamers, creatives, engineers and publishers.  Governor Babajide Sanwo-Olu signed on behalf of Lagos while the French Ambassador to Nigeria, Mrs Emmanuelle Blatman signed on behalf […] 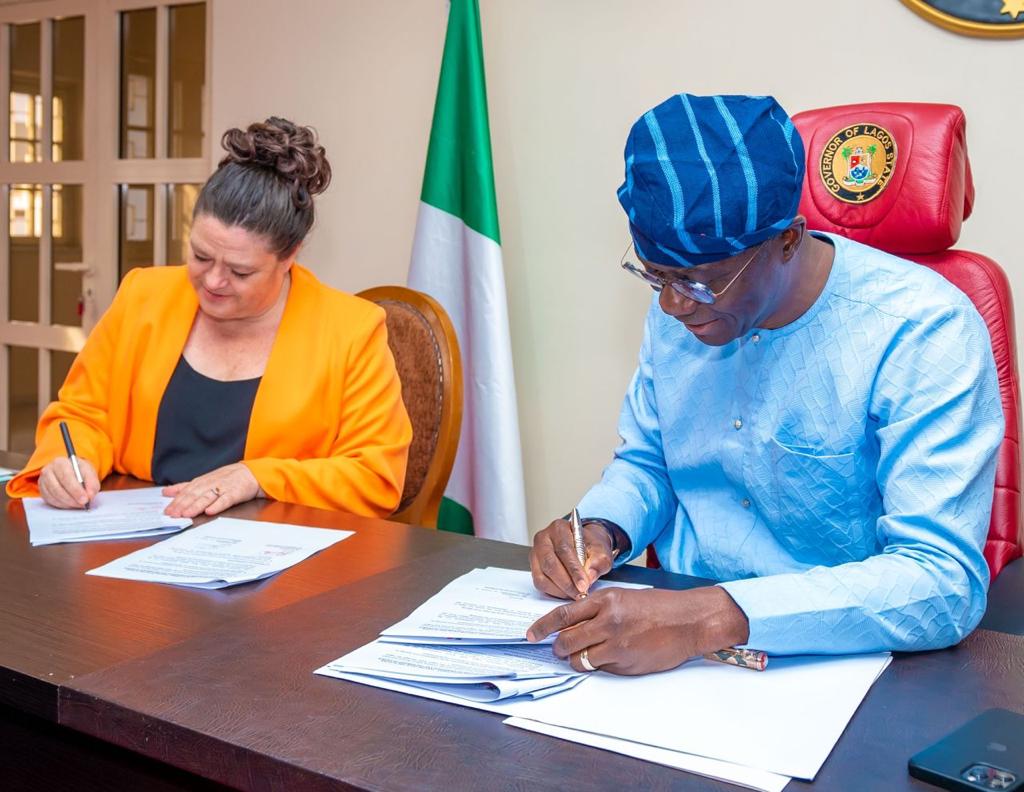 Lagos State Government and the Government of France, on Friday, sealed a bilateral partnership which lays the foundation for the development of e-sports in Nigeria.   Governor Babajide Sanwo-Olu and French ambassador to Nigeria, Mrs. Emmanuelle Blatmann, signed a Memorandum of Understanding enabling professional e-sports players in Lagos to go on real time online community […] 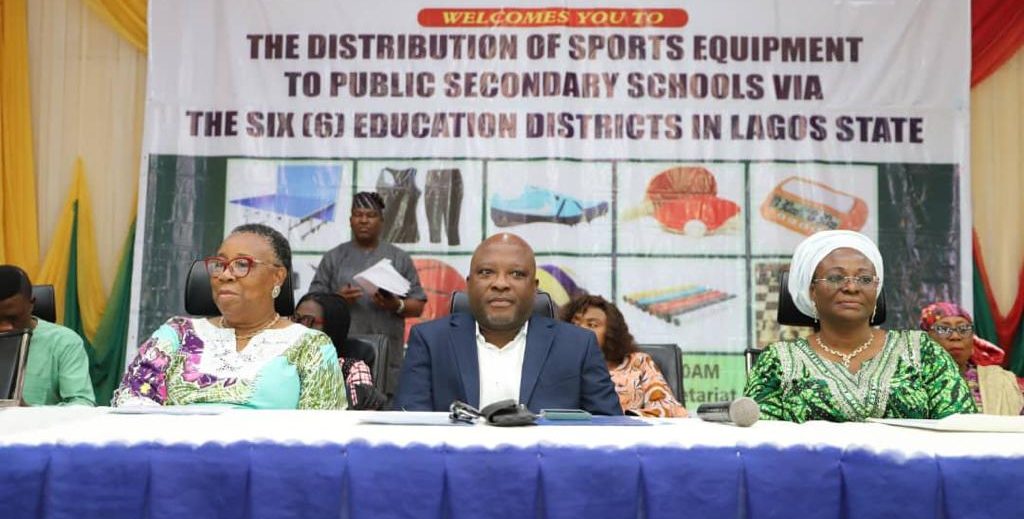