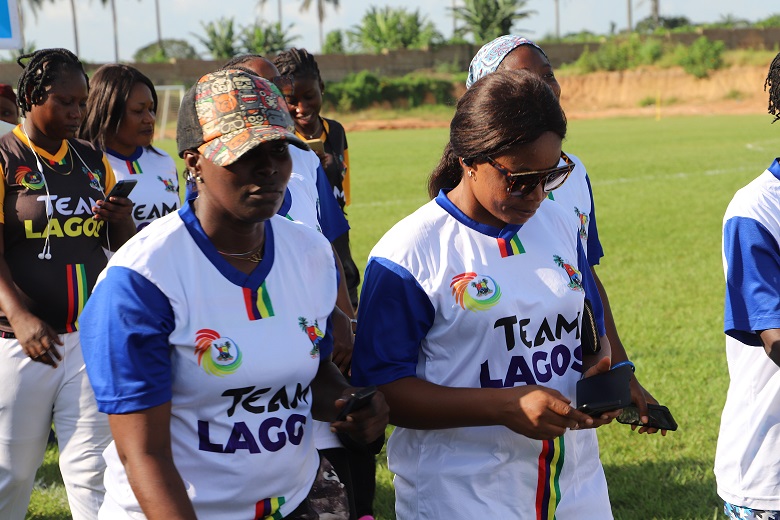 Lagos Contingent touched down at the Mobolaji Train Station, Adekunle Yaba, Lagos, after a successful outing at the 2022 South-West Zonal Elimination Ball Games in Osun State. They were on a three coach trip from Moniya Train Station, Ibadan, Oyo State to their destination.

“Our amiable Governor Sanwo-Olu is building the youth and ensuring that they become responsible citizens in the society”.

He said the athletes put up a sterling performances at the regional qualification series, saying they tried their best claiming 13 slots out of the 14.

Kolawole also commended the accompanying officials for performing wonderfully well at the event.

The South West Ball Games Elimination organized by the Federal Ministry of Youth and Sports Development was held in Iwo, Osun State.