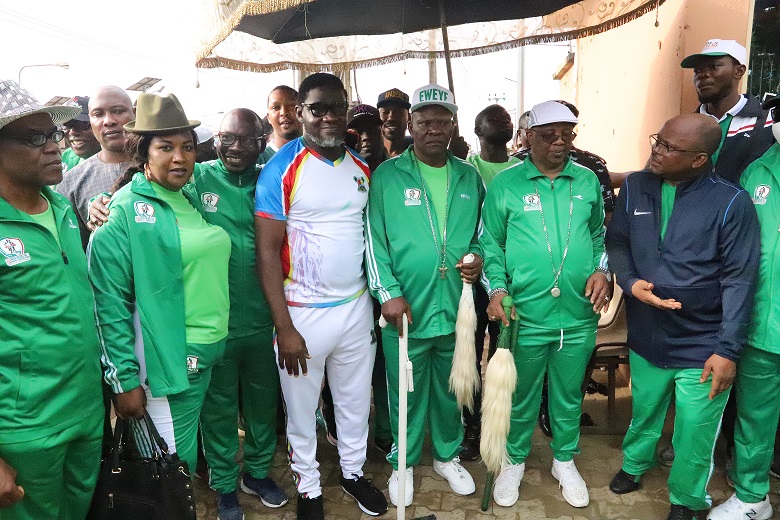 Speaking at the Finish Point of the Marathon Race organized for  the Pupils of Secondary Schools within Ikorodu and it’s environs, Honourable Agunbiade, the Initiator of  the Mini- Marathon stated that the support of the Lagos State Sports Commission through the Director General has helped the Race to developed.

He hinted that the main purpose of the Race is for physical well-being of the Pupils, to allow for competitiveness amongst Public and Private Schools in Ikorodu and its environs, adding that the Prize Money for the winners of the Race would be increased in the next edition.

” The Lagos State Sports Commission will take along 4 of the Winners in this Race to the Ilorin National Youth Games “.

Gafaar also announced the winners will be rewarded with Sporting equipment to the tune of N100,000.