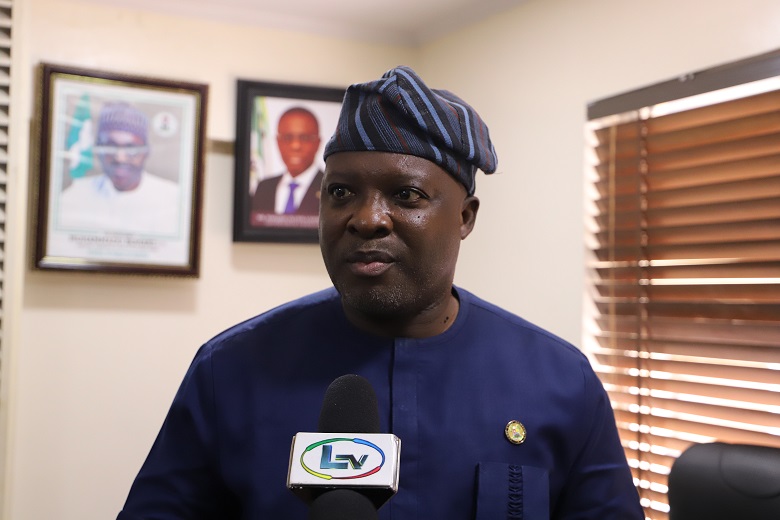 The Executive Chairman, Lagos State Sports Commission, Sola Aiyepeku, has stated that the Lagos Sports Summer Camp is a Programme deliberately designed by the Lagos State Government for grooming of Lagos Children during the long Holidays.

According to Aiyepeku, the Summer Camp is one of the platforms created by the Lagos State Sports Commission to ensure that Children in Lagos State get the right foundation they deserve.

” Children have  creative and imaginative ideas and we need to set and put the picture in their minds to know what they can achieve, and from there, their minds would expand and when the mind expands, then they can absorb a lot of positive things.

“We need to create a future even we adults can’t see now for these Children because the future we are trying to create is only theirs.

He went further that the idea of putting the Children in Camp is to teach them basic Talents.

“The more we make Camp conducive for them, the more they are able to learn more of new things, he concluded.

The Campers for the Phase 3 are being exposed to 60% Sports which include; Athletics, Basketball, Table Tennis, Volleyball, Judo, Swimming, Taekwondo, Chees, Scrabble, Monopoly and Ayo.

The 40% Life Skills are Hat Making, Make-up, Tie and Dye, Brick lying and many other soft skills activities.

Other activities at the Camp include Movie night, Pizza night and Dancing Competitions.

Campers will receive Certificates of Participation at the end of the Seven days of the Educative, Informative and Entertaining Sports Summer Camp.